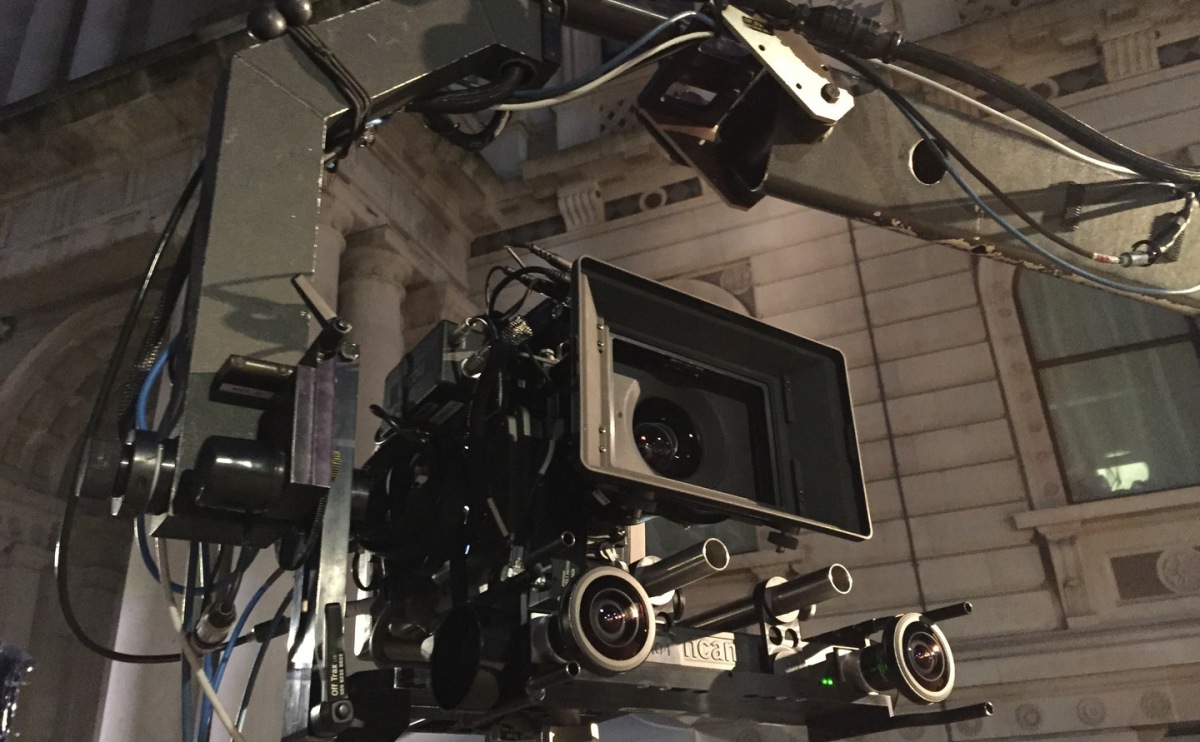 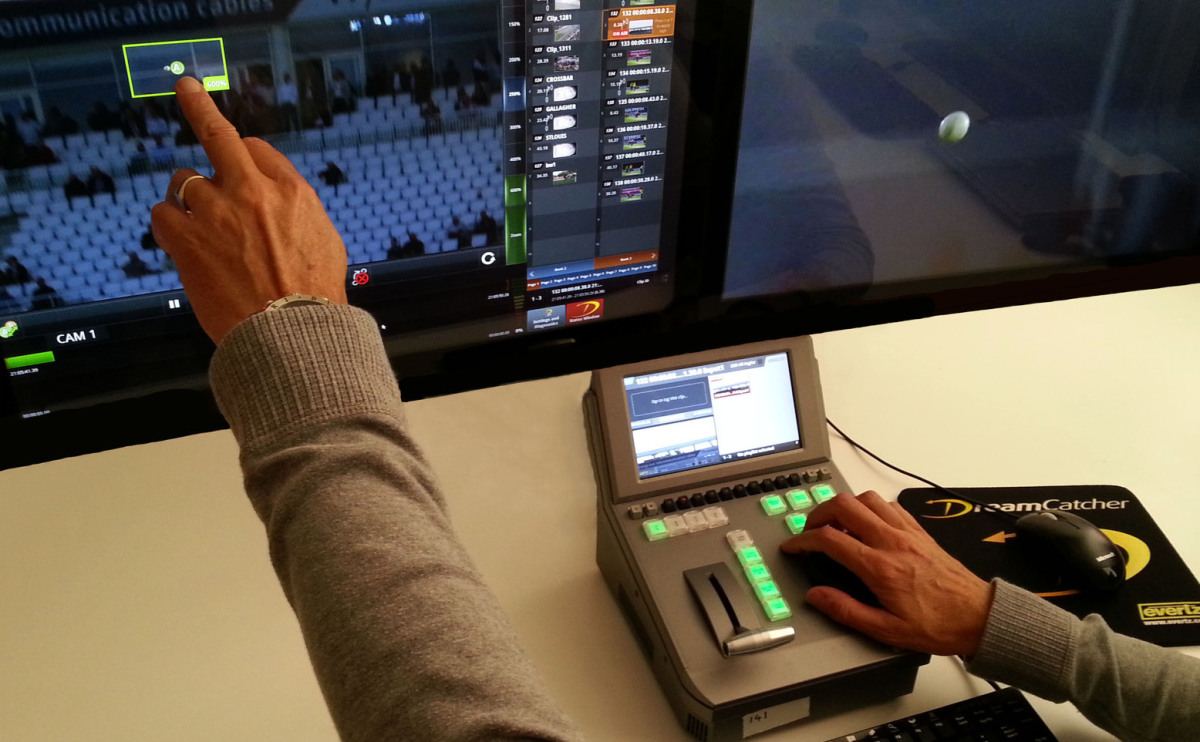 With framerates of up to 1000fps, the I-Movix X10 UHD captures GB Athletics in stunning 4K Ultra Slow Motion resolution.

The PICO extreme slow motion camera system is designed to offer spectacular slow motion playback from unique angles that no other camera has captured before.

The PICO extreme slow motion camera system is fantastic behind the goal in Football.

This video was filmed at Goring Cricket Club using an I-Movix UHD (4K) Ultra Slow Motion Camera running at 800fps. An Evertz Dreamcatcher with Zoom extraction of 400% and 600% was then utilised to show the impact much closer. Using 4K the zoomed image is much more detailed than it would have been from an HD originated capture. The batsman Rob Dewey was fortunately ok to continue.